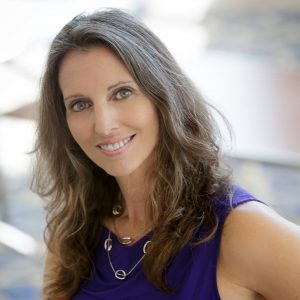 Andrea’s newly published book, The Martial Arts Woman, shares the stories and insights of more than twenty-five women in the martial arts, and how they apply martial arts to their lives.

Unlike most other martial art books, the reader will catch a glimpse into the brave and empowered woman who dares to be all that she can be. Many of these women had to overcome great societal or personal challenges to break into the men’s world of martial arts.

This book will motivate and inspire you to go after your goals in life and to fight through every challenge and defeat every obstacle. The Martial Arts Woman will open your eyes to the power of the human spirit and the martial art mindset that dwells in each of us! 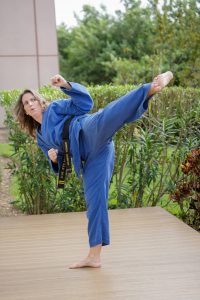 Who is up for a good read? something inspiring? overcoming obstacles? positivity? what… https://t.co/uSQxMivfVL