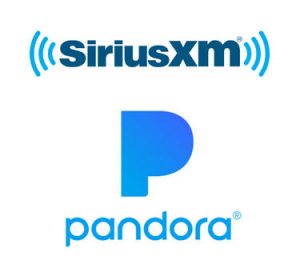 /UCW/ On this episode of Money Never Sleeps Radio with Louis Velazquez we touch on the blockbuster SiriusXM acquisition of Pandora for $3.5B, Smart Cities, Blockchain, Technology, Cryptocurrency and much more.

“Big announcement today in the digital streaming radio and music arena, SiriusXM acquired Pandora in a $3.5B deal that in my opinion could very well change the landscape of the streaming music and radio world. When XM Radio first merged with Sirius XM that was a big deal, no government intervention, no conflict of interest brought to light and that’s because no one believed it would last. When Sirius first came on the scene so many people doubted it, even when they signed Howard Stern to a ridiculous deal that made him very wealthy they doubted it more. The point is that Sirius has been making the right moves throughout and with the acquisition of Pandora, well , it put them in the drivers seat in an industry that is just scratching the surface.

Blockbuster Video laughed at streaming video and Netflix, in the 1950s people thought that TV was just a fad, The world laughed a JP Morgan for his massive investment in Thomas Edison, they though electricity was a parlor trick meant for the circus, well look at that parlor trick now, powering the world and everything in it. My point is that technology is a constant evolution and looking at something new as if its going to disappear is the wrong way to look at things.

Streaming is the future of how media will be consumed, period the end, cable boxes will go bye bye and broadband will be king of the hill. 5G will inhabit communities, AI, AR and VR will be more prevalent and the future will continue to evolve as technology does.”